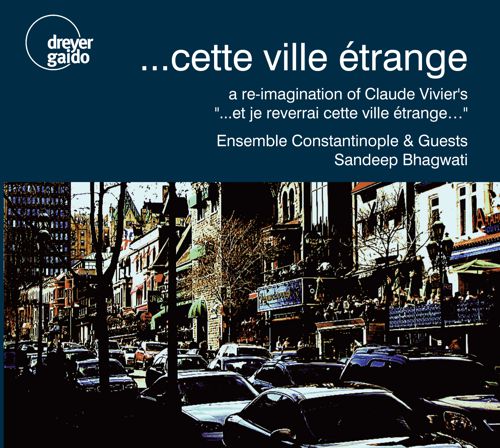 In 2014, ten Montréal musicians, each from another tradition, came together to re-imagine an iconic work by Claude Vivier.
They re-arranged Vivier's score, rendered his melodies in their own manner, improvised around his music, remembered their own traditional music through Vivier's composition.
This album is a composite selection of live recordings from various concerts of this project since 2015.