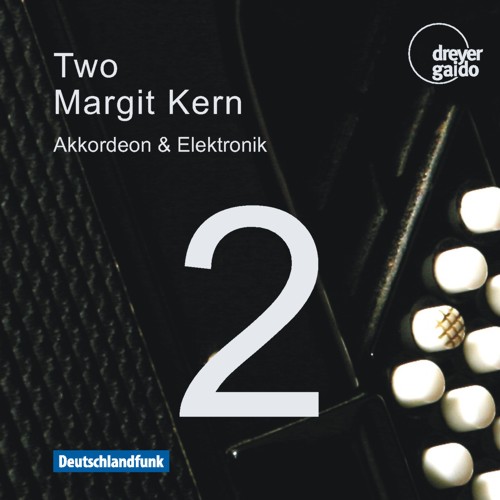 Works for accordion and electronics

Two, strangeness and oneness, togetherness and alone again. Accordion alone and together with ‘live electronic’ are the playing situations in TWO. The inner tension of the CD is to be found in the alternation between the pair. The solo works have a direct relationship to shadow, thus broach- ing the issue of “two” on a completely different level, since the shadow always needs that some- thing which throws the shadow. Loneliness, togetherness - symbiosis - alienation, oneness - this is the intellectual space of this sound constellation, the gravitational point for the tonal diversity which is opened up by both sit- uations. The solo works by Samir Odeh-Tamimi and Edison Denisov are dualistic because of their theme, shadows. “Tslalim” is an Arabian term. It means shadows. The word only exists in the plu- ral, it always means lots. “Des ténèbres à la lumière” - from the shadows to the light - is the grand compositional theme to which Denisov dedicated himself in his last works.

A co-production with Deutschlandfunk, Cologne