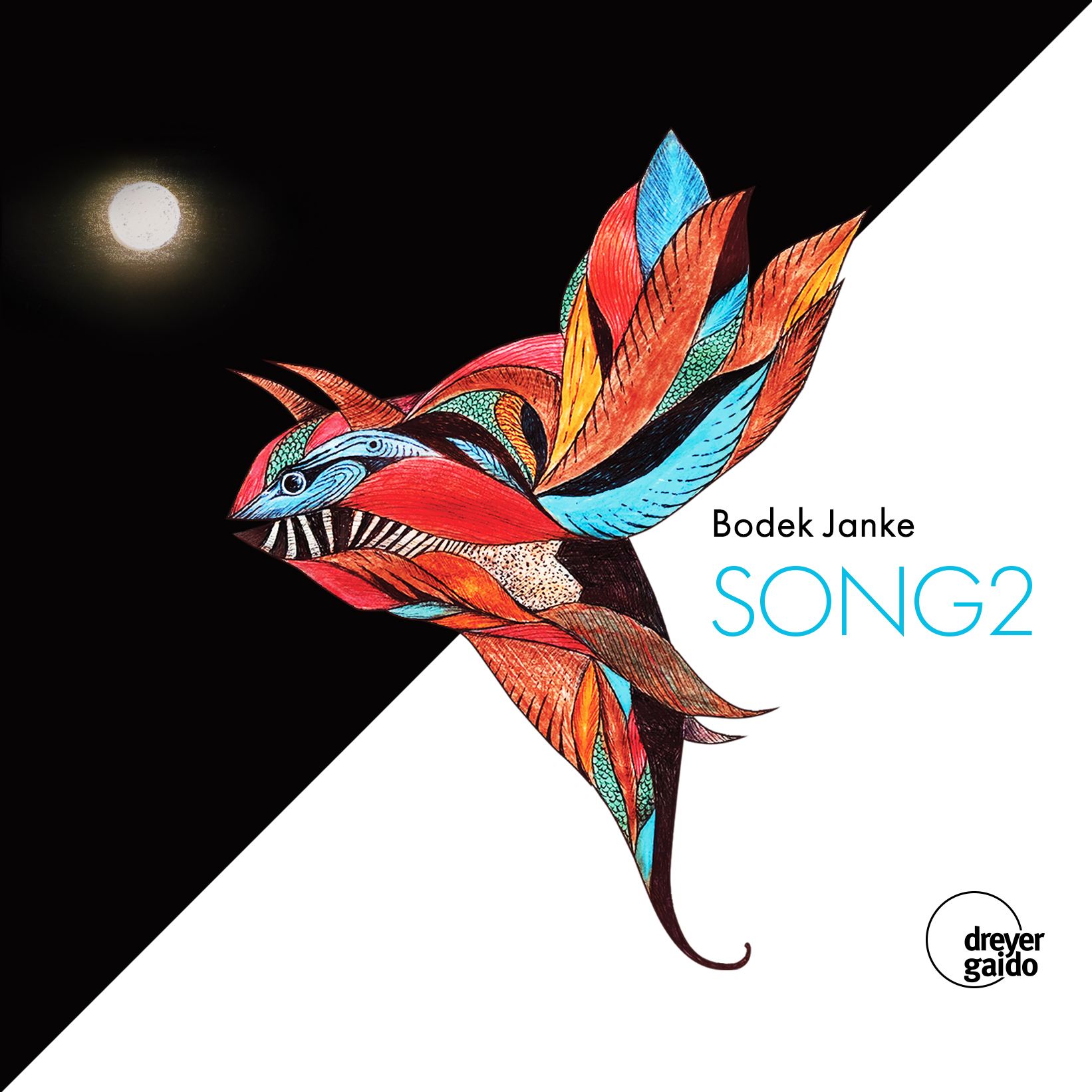 The internationally acclaimed drummer and composer Bodek Janke has launched a cross-genre experiment with his new project SONG.

SONG is a modern and acoustic, 21st-century response to the world of singer-songwriters, pop music culture and its songs, - both from our current times and the 20th century. A heavy clash of contrasting music cultures paves the creative space towards new rhythmic, melodic and harmonic structures, surprising the listener with fresh and new but catchy sounds from an exceptional drummer, composer and arranger.

“Sensitive and dramatic, Janke is a drummer with chops, feel and vision.“ Modern Drummer Magazine

"This music should find a wide range of listeners, who are sure to enjoy its beauty, both within the circles of Jazz connoisseurs and beyond. Wholeheartedly and highly recommended!" Adam Baruch

"Bodek Janke is a master of more musical dialects than anyone I can think of (...) Bodek tells a joyous music story by combining the world's musics in a personal and sophisticated way."  John Riley, The Village Vanguard Orchestra/ New York City