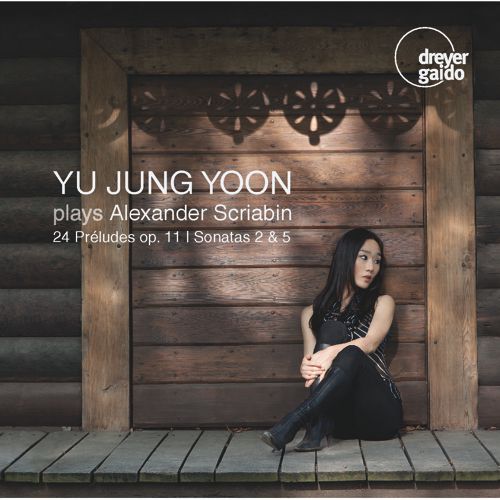 Yu Jung Yoon was celebrated in her childhood as a child prodigy and won numerous competitions in her home country Korea. When aged 15 she became one of the youngest students ever at the renowned Conservatory in St. Petersburg. After seven years in St. Petersburg she moved – after a short intermezzo in Germany – to Paris. Her playing combines virtuosity with a deep natural musicality. On her debut CD she performs works by Alexander Scriabin whose music she describes as being her ‘musical home’, ever since she was in her teens.